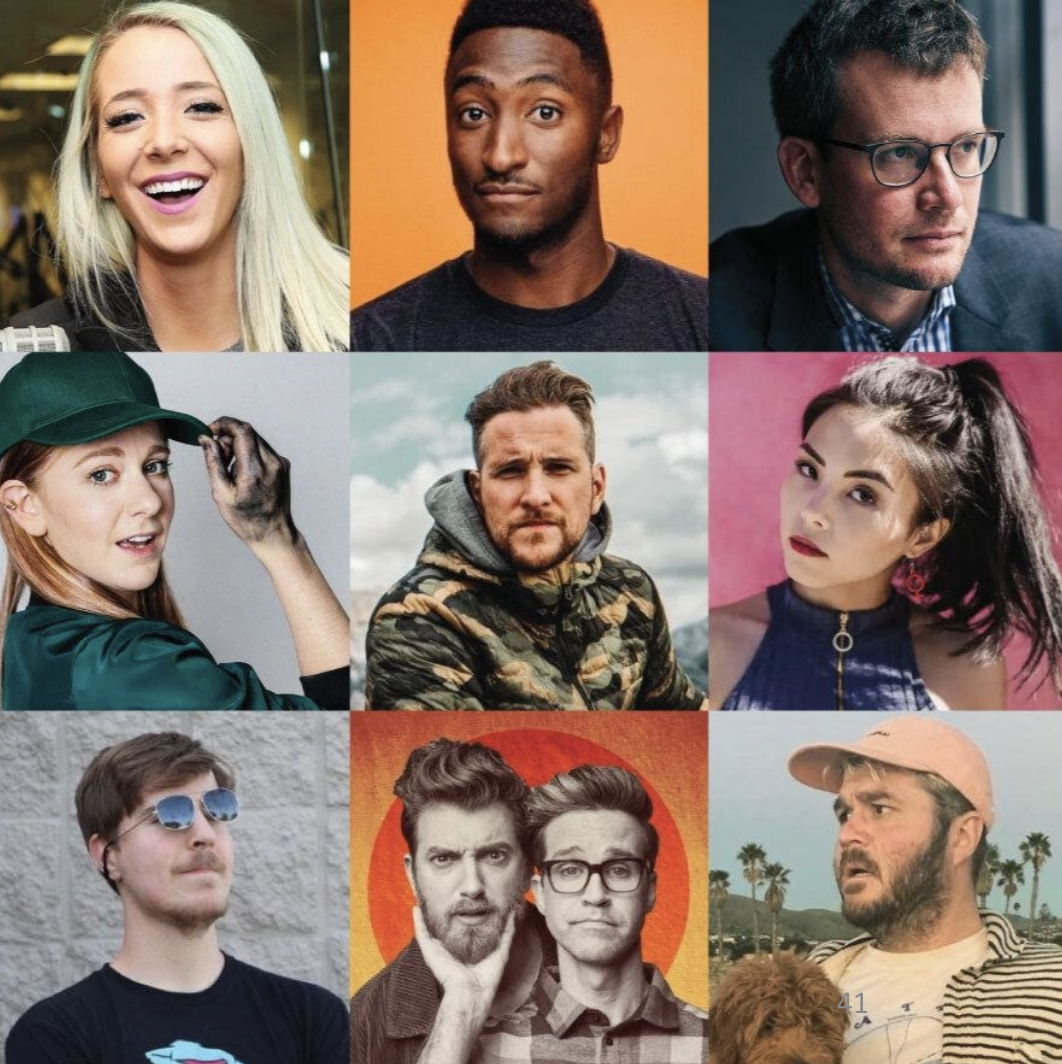 Yes, I know it sounds crazy, but there will be a point in our life when someone will be the first to have a 1 billion subscribers YouTube channel.

The good news, we will not be old, gray, and wrinkly when that happens, we might be looking at something closer to a 10-year timeline.

Looking at the hottest and biggest YouTube channels it’s hard not to include MrBeast as one of the potential candidates to achieve the feat. He currently has 62.8M subscribers and gains around 100k subscribers everyday days, so roughly 1.5M subscribers every 30 days.

According to Social Blade’s projections he is bound to break 100M+ subscribers in April 2022. Another milestone of 250M comes for him in February 2024 and finally, he is projected to reach 500M subscribers in October 2025. At that point, he is supposed to gain around 15M subscribers every month. If the projections are right and he keeps up or exceeds the pace he would be on track to reach 1B subscribers sometime in 2028.

Technically, there is another individual who’s already closer to the goal - we are talking here about the Swedish YouTube star, Felix “PewDiePie”, who’s already at 110M subscribers as we speak. The only issue is that his growth has slowed down significantly in recent months. If you look at his past growth on Statista you can see a huge spike in subscribers between July 2018 and July 2019, after that he plateaued a little bit and it doesn’t seem like he is gaining huge amounts of subscribers ever since. Social Blade has him reaching 200M subscribers at the current pace in 2026.

Lastly, let’s not forget about the winner of the 100M subscriber race, the Indian powerhouse entertainment conglomerate T-Series. Currently sitting pretty at 184M subscribers Social Blade predicts the channel will reach 1B subscribers in July 2026. On paper, T-Series looks like the favorite and has a lot of things going for them - namely an easy path to a huge market of 1.3B potential subscribers in India. Currently, there are around 325M unique YouTube users in India and you can safely assume that this number is going to grow significantly. The downside is that T-Series is currently only limited to the local market, so unless they expand into other languages they might hit a serious roadblock right there.

Another aspect of the “race” is how exactly to measure who’s going to be the winner here? If you look at MrBeast’s channels he also has a significant amount of subscribers on his other channels: MrBeast Gaming has 18.7M subscribers, MrBeast Shorts has 7.5M and MrBeast Reacts sports a hefty 7.8M as well. All in all, all the “secondary” channels total 41M subscribers. Adding the main channel with all the secondary channels brings us to the total subscriber count of 103M subscribers.

If any of the big channels decide to launch localized versions of their main channels how do we calculate that for the sake of 1B subscribers race? Imagine MrBeast in Spanish, Russian, Arabic, Portuguese, and 5 other languages at the same time. How quickly do you think they could combine to 1B subscribers? With 325M users in India, 150M in Brazil, 40M in Russia, and many, many others in other countries, there is plenty of current users to capture and seize the 1B victory. Suddenly 2023 or 2024 doesn’t sound too crazy anymore, right?