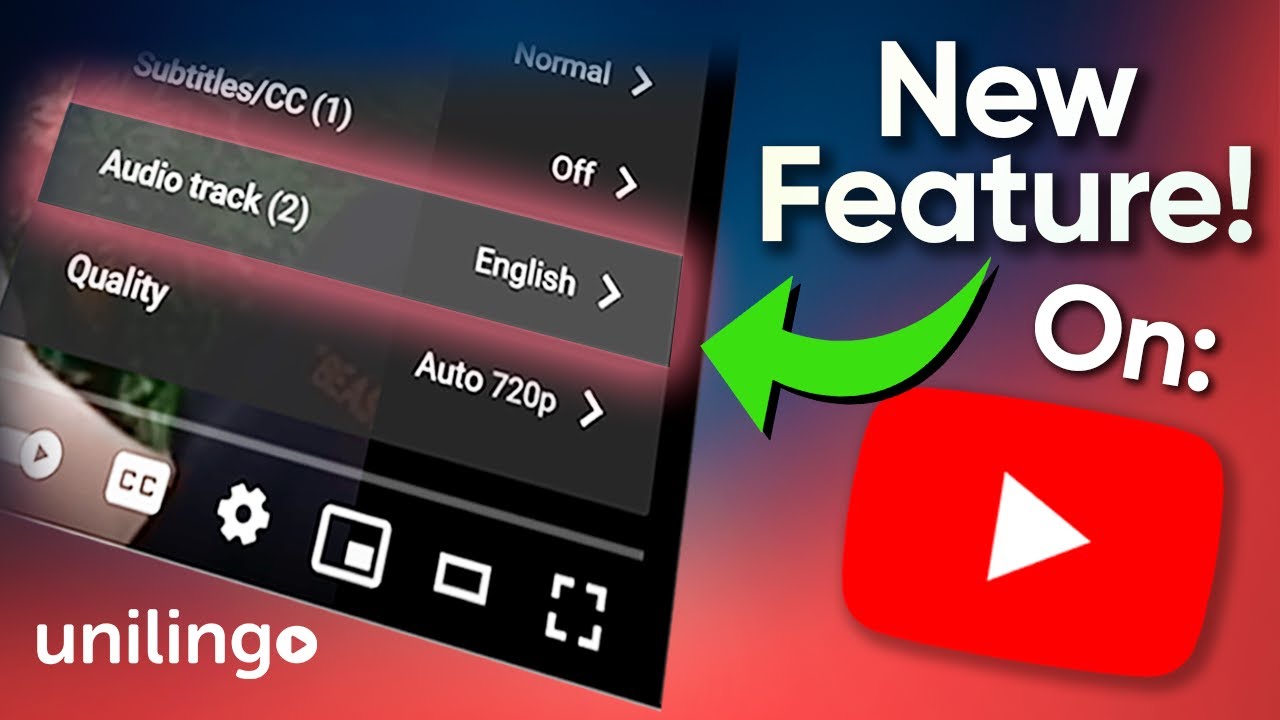 Did MrBeast just dub his video in Spanish?

Transcript: Hey guys, welcome to today's video we are going to talk about something really, really cool that just happened recently.

And it is YouTube's beta program of the audio swap feature. What is the audio swap feature? If you don't know what it is, this is the exact video that you need to watch. It is going to be a huge revolution in terms of how people are watching YouTube, so make sure to watch the whole video to get a good idea of what it is enjoy. It might not be making the biggest waves yet, but YouTube's new audio swag feature is going to make a big splash and soon after months of working in the shadows, YouTube has finally started a pilot program for the long awaited feature.

But before we dive into details, what exactly is the audio pilot program? Well, in simple words, the odious web feature will allow creators to add additional audio tracks and foreign languages to their newly uploaded videos. This means that the creators now have a tool to potentially add dubbed versions of their content for all the languages in the world. Okay, let's not get ahead of ourselves, they're probably only going to start with the most popular languages, but even adding only a few can make a huge impact. For example, adding Mandarin, Hindi, Spanish, Arabic, Portuguese and Russian. These six languages add up to over 2.3 billion speakers worldwide. So roughly 1/3 of the whole population of the world Not bad, huh?

Can you imagine a YouTube world where all the top creators have 10 2030 different audio tracks and are able to reach more than half of the population of the earth it might be a far fetched utopia for now. But audio swap is definitely a great starting point to achieving that goal. As with all great ideas, of course, there will be growing pains and push backs but there is an amazing opportunity at the end of the tunnel. Yes, working around production schedules, coordinating the dubbing efforts, tighter turnaround times, mixing the audio tracks, getting YouTube's approval, etc. Seems like a lot of work. But imagine being able to grow your channel to truly massive proportions and keeping all the viewers from around the world in one place.

Suddenly, it's not too hard to imagine top channels who have 100 200 300 500 plus million subscribers in the future is it in the near future? Probably not as soon as you'd like but hey, it is a great starting point. There are rumors that YouTube is also working diligently to add video swap and ability to add the audience who have already uploaded videos in the future videos would be great because it will allow the audience to truly enjoy the language merchant that we already talked about and would be especially helpful if channels have lots of text on screen like the educational channels. Adding all your tracks to already existing videos would technically allow all of YouTube's content to be dumped over time as well as help with upload deadlines and the turnaround times for the dubbing studios from what we unofficially know so far you to reach out to a small pool of around 50 creators for the pilot program and one of them needs no introduction Jimmy aka Mr. Beast is the first grader to get behind the program and put it to use his recent video would you sit and snakes for $10,000 features adopt the Spanish version. If you have not seen the video, the link is in the description and all you need to do is to click Settings audio tracks and choose Spanish. The response from the Spanish speaking community has been amazing.

There are almost 90,000 likes under the polls and people are really praising the idea so it will allow them to share the video of their friends or family who might not be English speakers. It is a very exciting time for all the non English speakers are just people who don't feel 100% comfortable with English and we can't wait to see further development in the audience web feature and witness it's spreading throughout all of the top creators bring in tons of joy to new viewers around the world. Yes, it might not happen tomorrow, but things are definitely in motion and you can rest assured that we are moving in the right direction. Now the question is who's the next big creator to make a bold move and invest in the new feature?