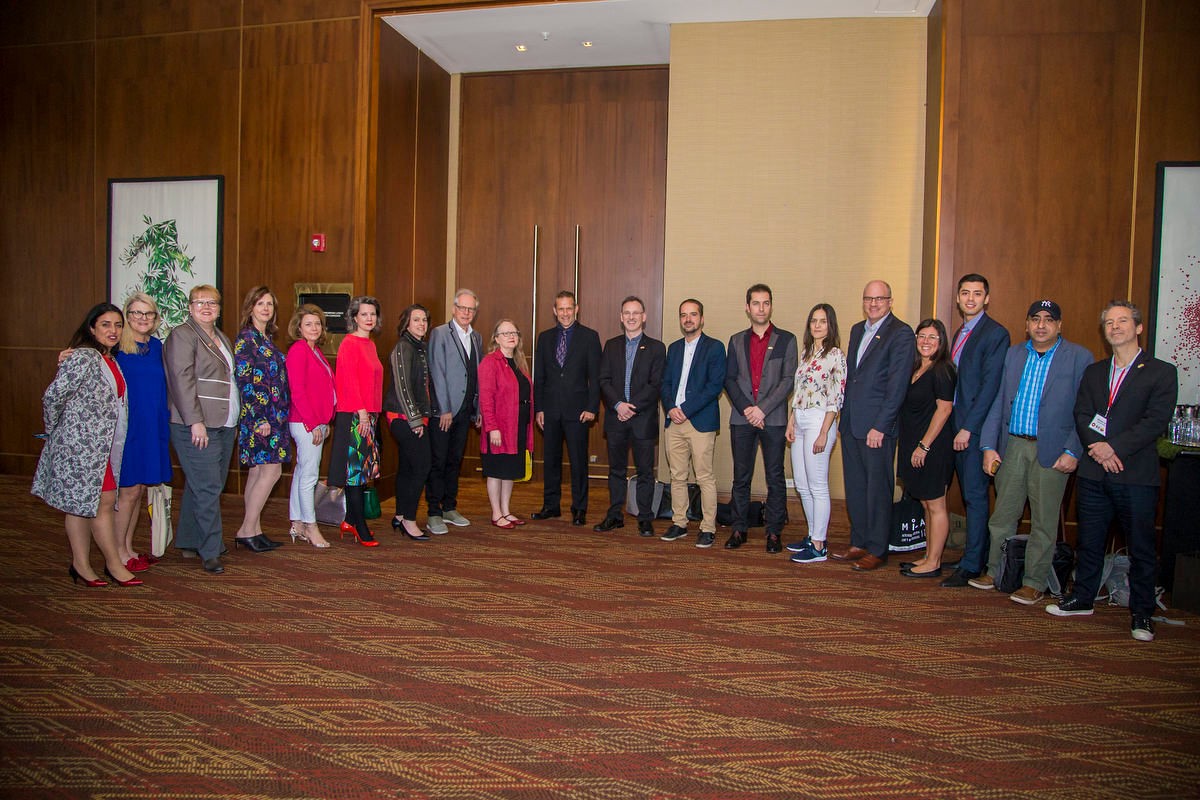 Torontonian startup Unilingo recently participated in the government-sponsored Canadian Creative Industries Trade Mission to Latin America on February 10 to 19, 2019. The mission’s objectives are to create deeper commercial ties and business opportunities with the region’s biggest markets: Mexico, Colombia, and Argentina.

Unilingo, founded by Farbod Mansorian, is a digital platform that helps YouTube creators prioritize, create, and manage foreign-language dubbed versions of their content. The platform is already being used by prominent creators like Evan Carmichael and Veritasium to better serve audiences from countries where English is not the primary language.

This year’s delegates include Canadian media luminaries such as Catherine Tait, President of CBC, and Stuart Johnson, President of the Canadian Independent Music Association.

“I’m very honored to be among those chosen to represent both Toronto and Canada,” said Farbod. “We have a lot to offer the world in terms of creative and business talent, and I want to help cement our place as a key figure in world culture. I will do our city proud.”